How Stove Clean-Burning Requirements Are Set to Change

You may recall reading back in May of the Government announcing plans to regulate stoves as part of a broader strategy for cleaning up our air. As reported at the time by The Telegraph among others, environment secretary Michael Gove said that new rules would “cut pollution and save lives” by helping to lower harmful emissions and improve air quality.

He commented: “In the UK air pollution is identified as the top environmental risk to human health, after cancer, heart disease and obesity. With the world getting wealthier, and technology getting cleaner, it is unacceptable that poor air quality is cutting lives short, damaging children’s health and poisoning our natural environment.”

What Changes Has The Government Proposed?

On 22nd May, the Government announced its draft Clean Air Strategy, which included plans to ban inefficient stoves and polluting fuels, as well as to impose more restrictions on Smoke Control Areas.

The Department for Environment, Food & Rural Affairs (Defra) has said that while the last few decades have seen a significant improvement in air quality in the UK, the harmful particulate-matter emissions produced by the domestic burning of house coal, smokeless solid fuels and wood remains a concern.

The Government has stated that the burning of solid fuel such as wood and coal currently accounts for 38% of the UK’s emissions of particulate matter. However, it has now set out a strategy for how it intends to reduce the particulate matter that stoves produce, by 30% by 2020 and 46% by 2030. For now, the strategy is still in draft form, although consultations took place between May and August this year, and the final long-term strategy is expected to be published in March 2019.

However, if the plans are to remain in their present form post-consultation, there will be changes in the below three main areas, affecting both current stove owners and those looking to purchase one. 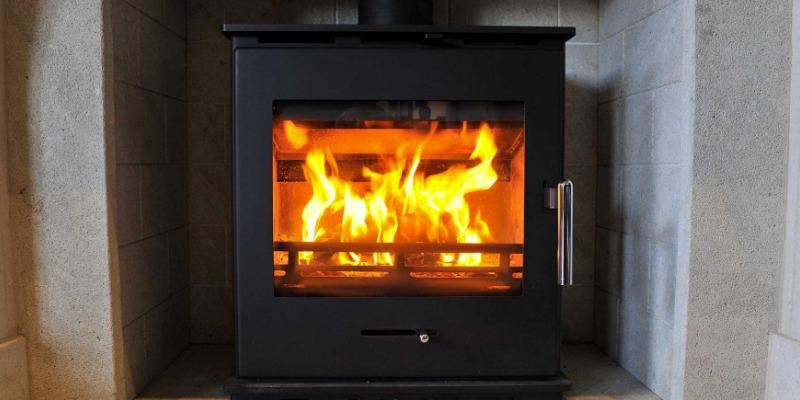 With the announcement back in May having been short on detail, much remains to be seen about what curbs could be faced by the millions of UK households that already have open fires or wood-burning stoves. Nonetheless, one of the best ways you can protect yourself against the adverse effects of any new rules is by purchasing only a genuinely high-quality clean-burning stove.

This is precisely what we can bring you the benefit of when you buy your own next stove from Evans Fireplace Centre. Take your pick from our many stylish, efficient and environmentally friendly stoves, and you won’t need to worry about being adversely affected by any new legislation. We can sell you the most suitable fuel, too.

Don’t hesitate, then, to turn to our self-confessed ‘elitists’ for the highest calibre of clean-burning stove that you can depend on to meet truly 21st-century standards of eco-friendliness! Call us today on 0116 260 0772 or fill out our online contact form.